A tour to remember – five brilliant days in Portugal, superbly hosted in Ansiao by our most welcoming opponents Amigos CC and taking in the sights of Lisbon. This was the year we put the band back together again!

Thursday, as the advance party land at Lisbon Airport. 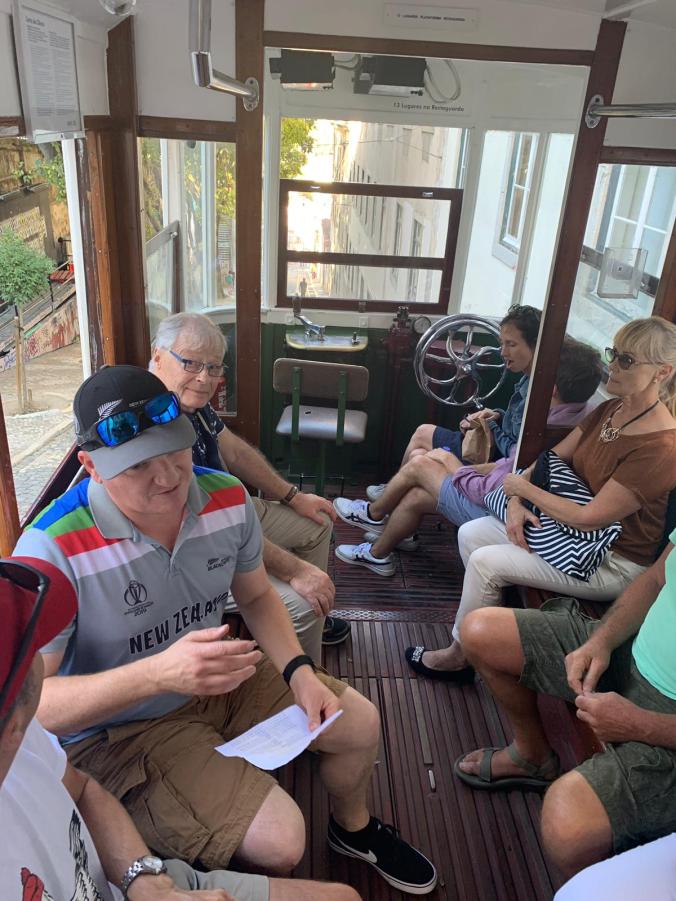 Our tour guide Paul Bowman sets the sightseeing agenda as we take the funicular railway in Lisbon. 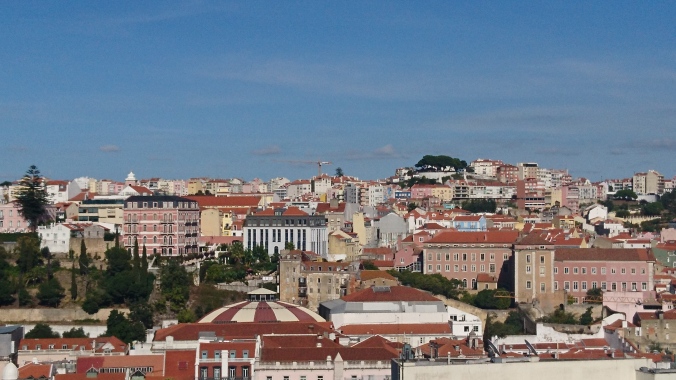 View of the city from Barrio Alto – a lively area 24 hours a day! 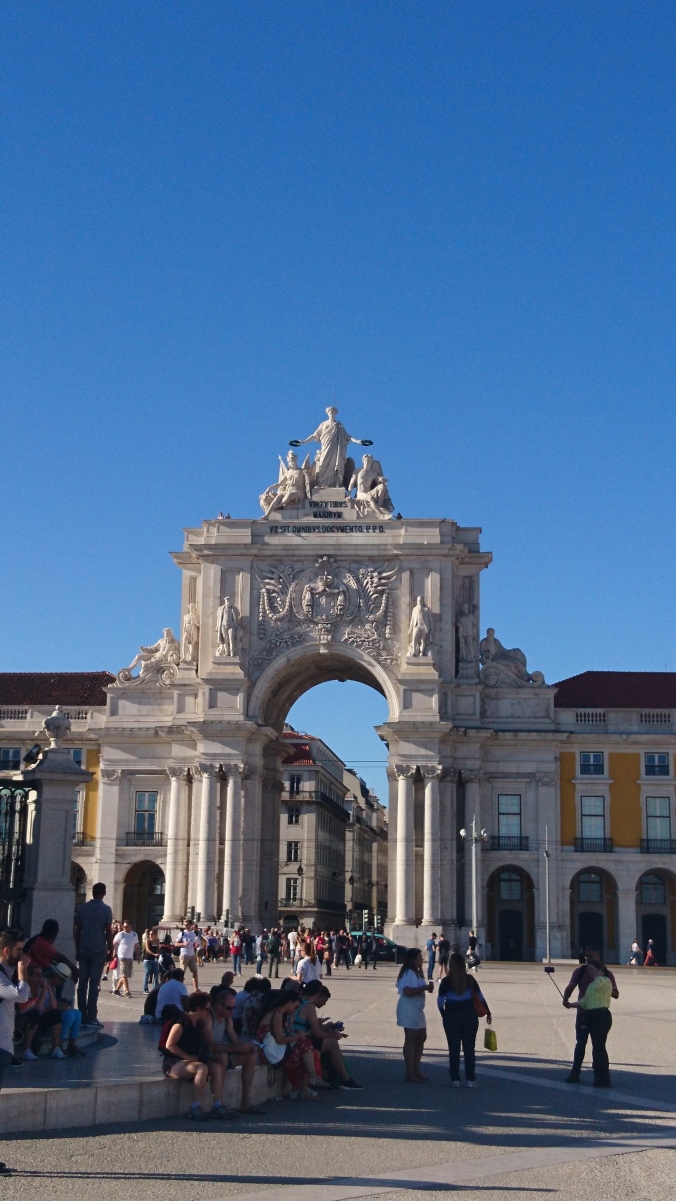 Grand Arch in the main square, as we stop for a late afternoon beer. 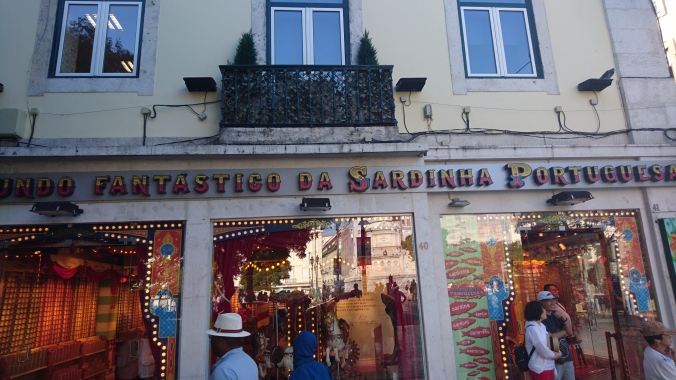 One of Lisbon’s more bizarre attractions, the World of Sardines. One of our party wore a seagull T-shirt. What would Eric Cantona have made of it? 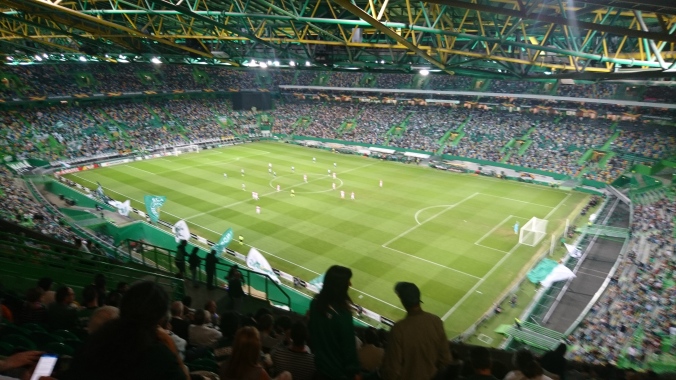 Thursday night football, as we head to the Stadio Jose Alvalade to watch Sporting Lisbon take on Austrian side LASK in the Europa League. Sporting were second best for 80 minutes but still somehow won the game 2-1. 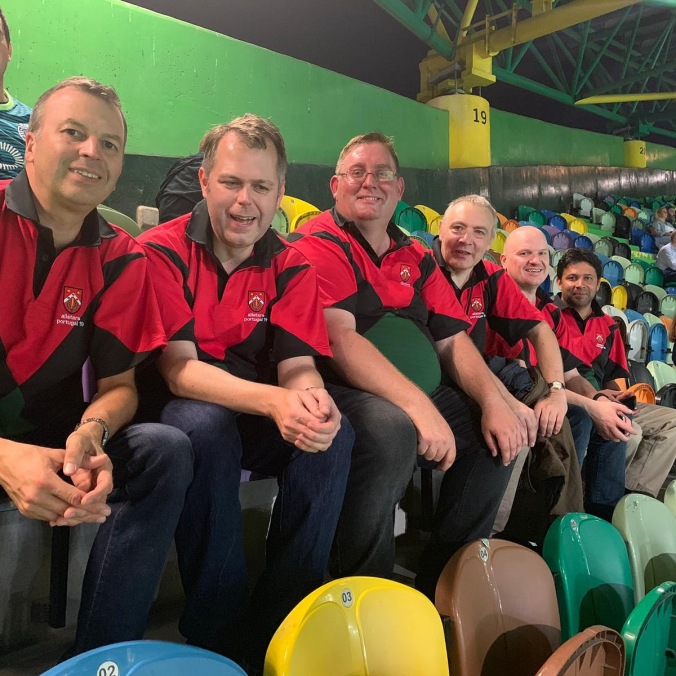 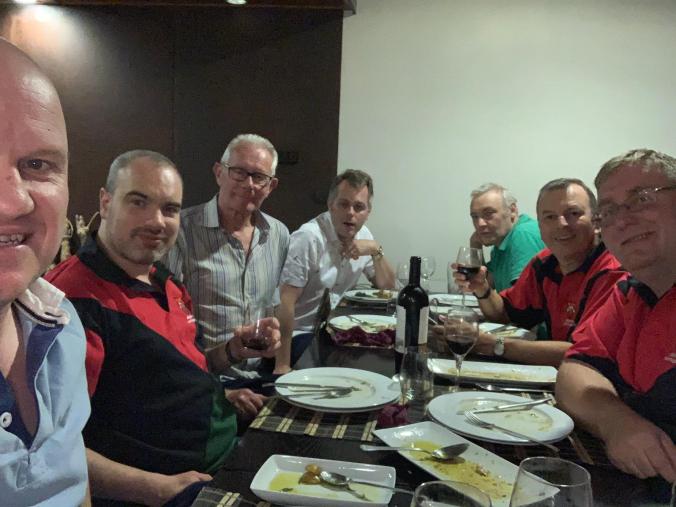 Friday, as we go for dinner in Ansiao – the tour party joined by Joe Silmon, after an epic two-day train journey from Berlin, Tony Grant, and Chris and Lesley Woods. 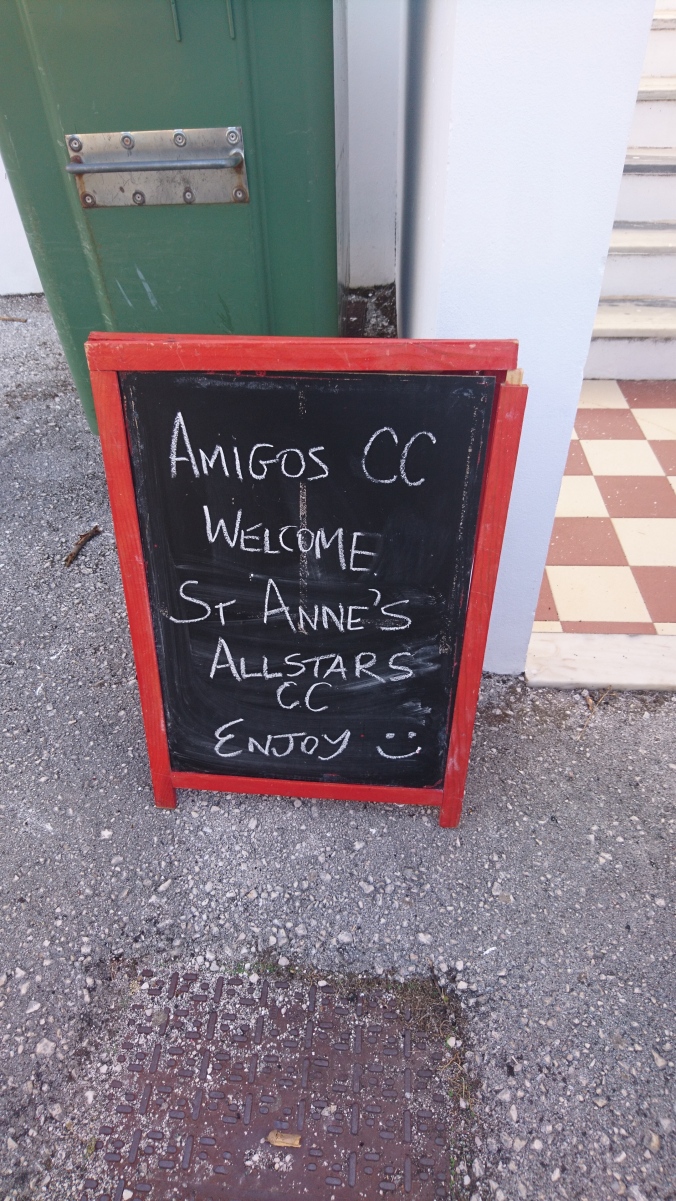 Saturday dawns, as Amigos welcome us to their Woodlands ground in Pousaflores. 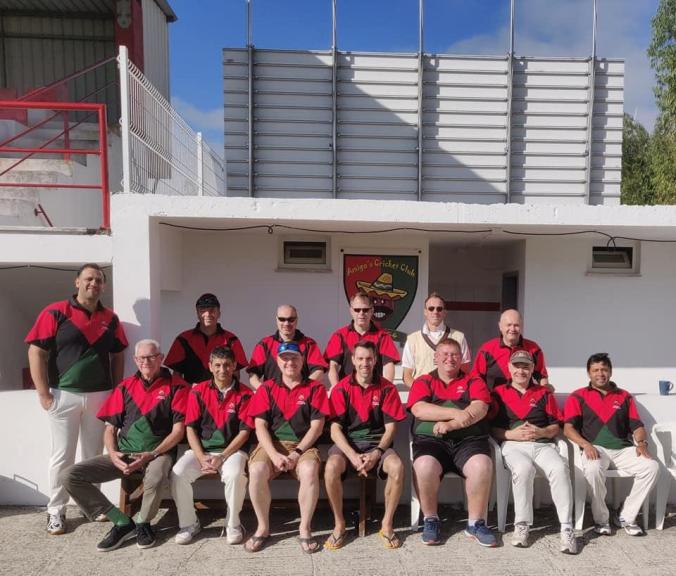 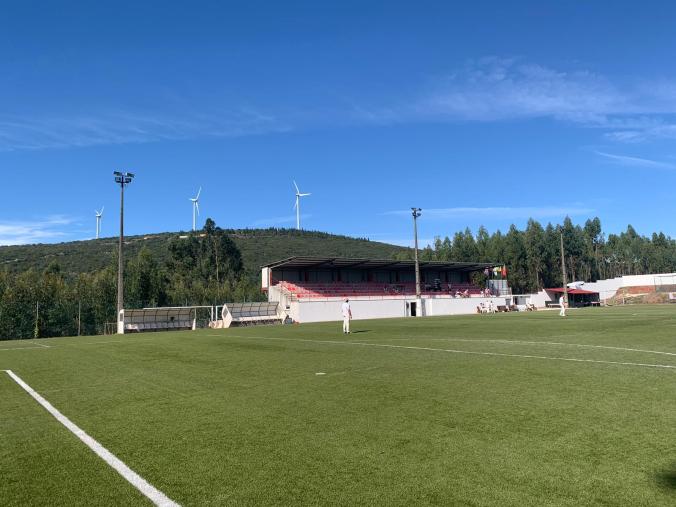 Amigos’ lovely Woodlands ground. They’ve done an incredible job in less than 5 years – hard to think it was an overgrown ex-football pitch so recently. 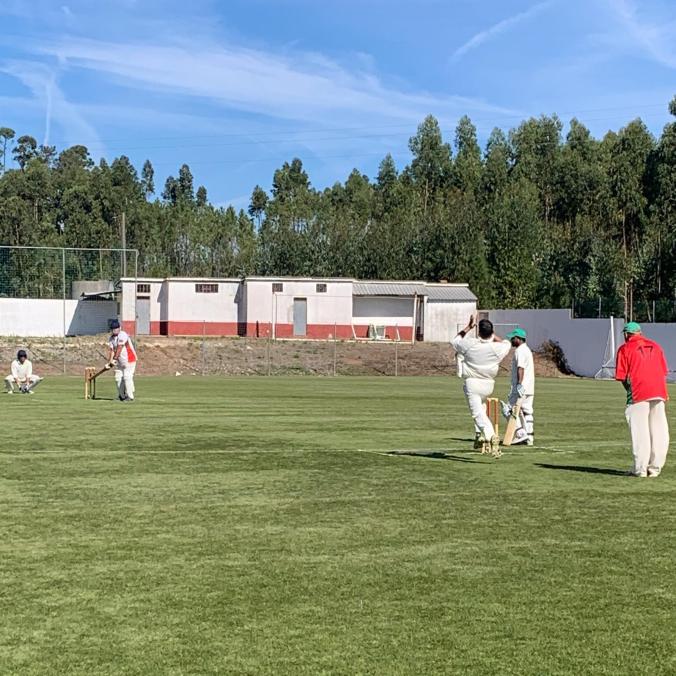 In action in the field. We put up a good fight but Amigos’ two class batsmen took the game away from us as they posted an imposing 299-8. 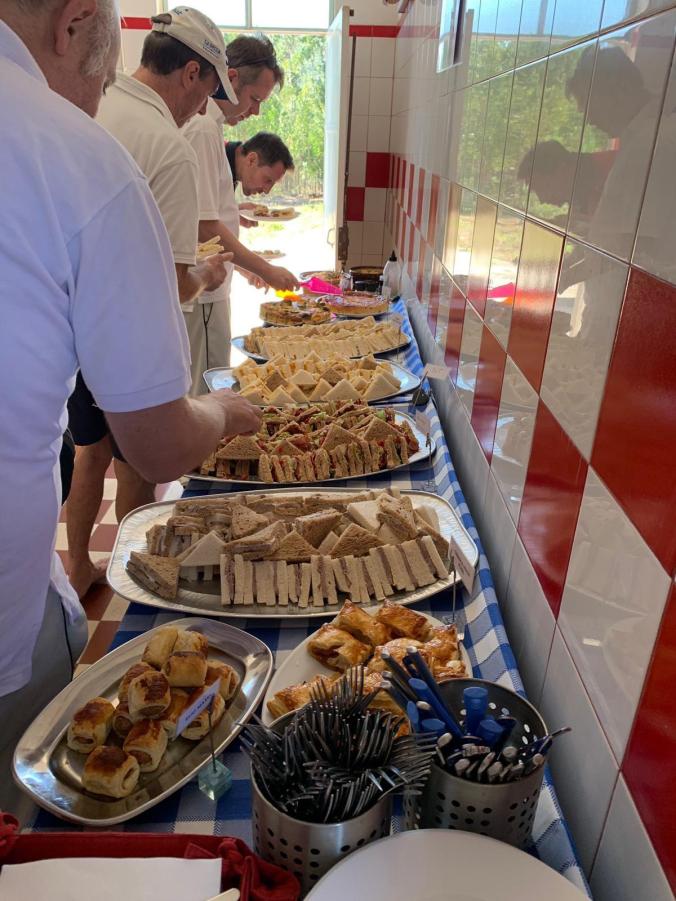 We were treated to fabulous catering both days – this is Saturday’s lunch. The Golden Scone was an insufficient award – Amigos deservedly received our first ever Platinum Scone! 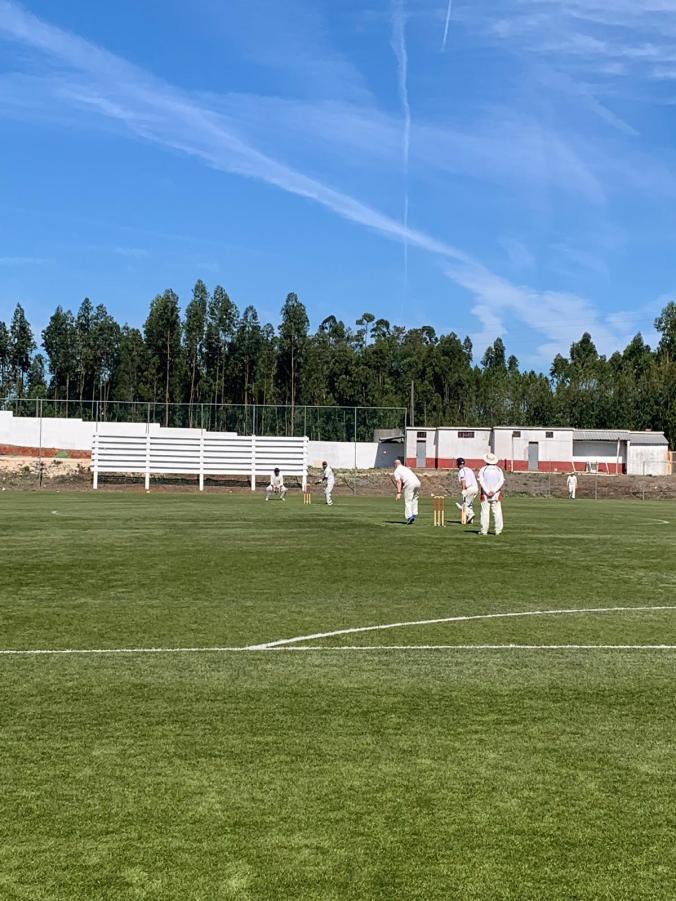 Back out in the field. Amigos’ bowling was too strong for us as they prevailed by 120 runs on the Saturday. 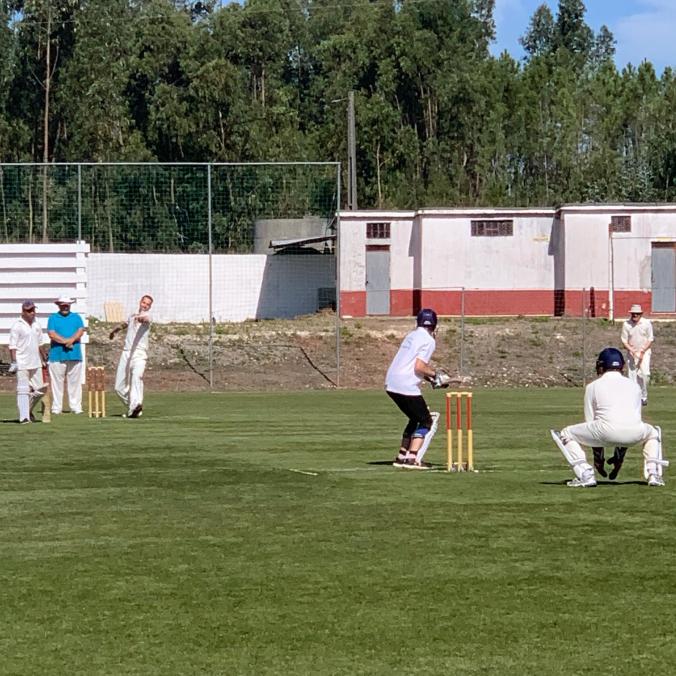 Action from Sunday, as we play a T20 Test match as two Amigas join the opposition ranks for the day. 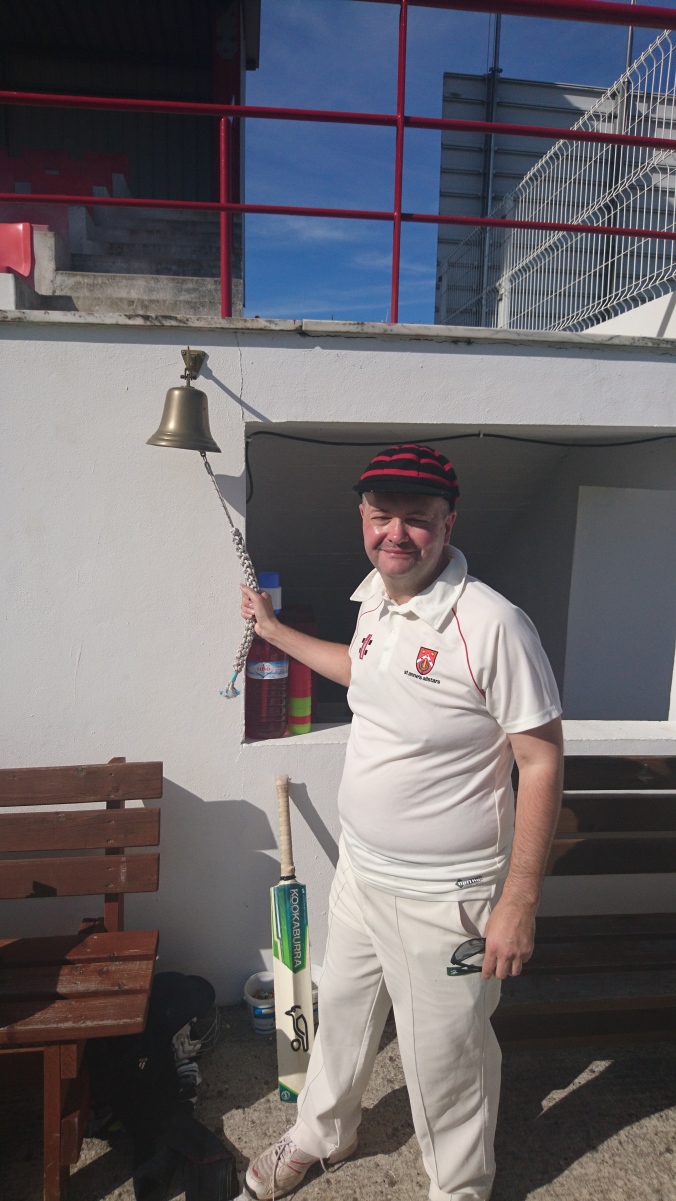 Our founder and Life President Maxie Allen rings the bell to signal the start of Day 2. 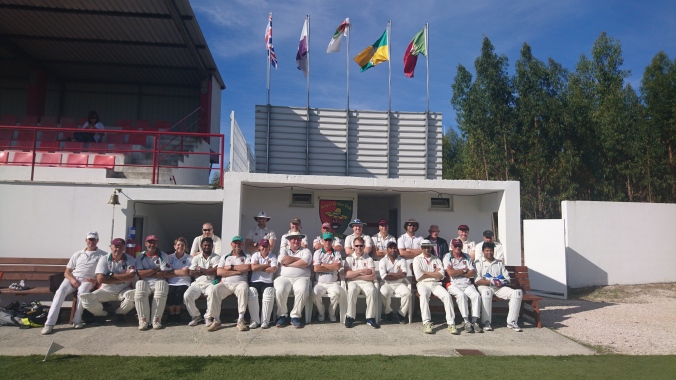 Allstars and Amigos (and Amigas) join together for a photo before we begin day 2. 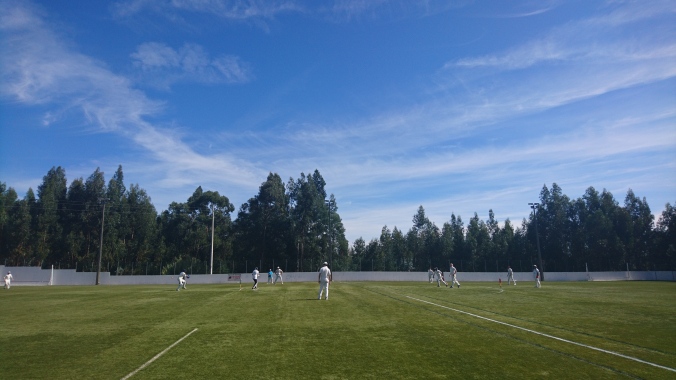 Brilliant sunshine once again as we play a T20 Test. We battled to within 4 runs of the opposition on first innings, but some brutal second innings hitting put the game beyond our reach. 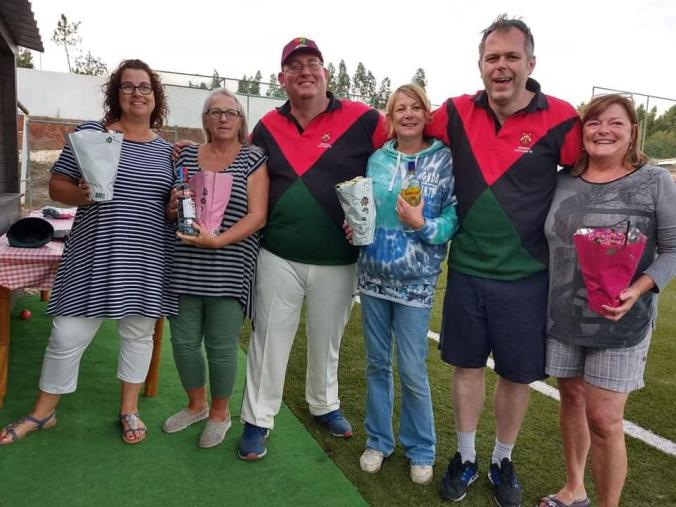 Kirsty Redhead and her fantastic team who looked after us so well over the two days, with club captain Pete Cresswell and secretary Garreth Duncan. 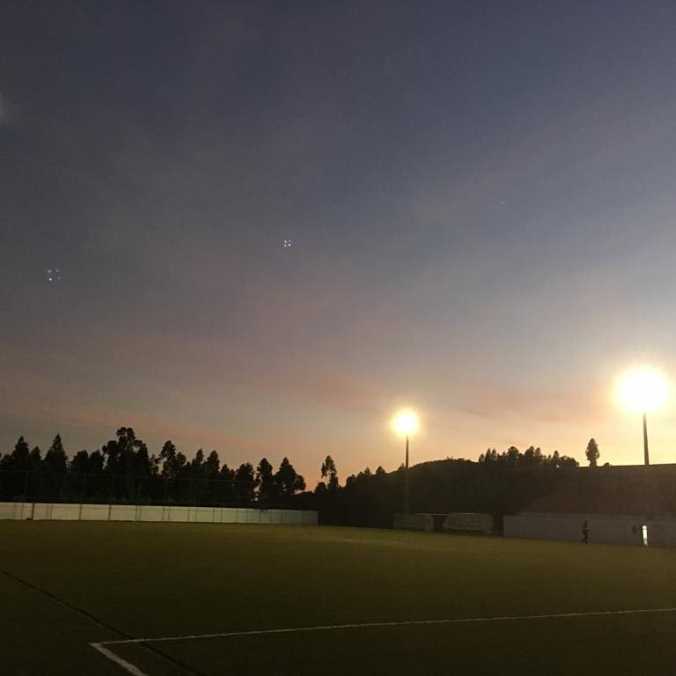 The sun sets over Woodlands as the tour draws to a close. We have the taste for overseas touring again … where will 2020 take us??

Action from our thumping victory over Salmagundi Gardeners at Greenwich yesterday #cricket #social #London #winners
Chilling out after our game with @railwaytavernerscc #social #cricket
Allstars gather after a fantastic game of cricket against @edgwarecricketclub #cricket #social
The hero of Parker's Piece @sheahansolo celebrates his five-for #cricket #michelle #shhh 🤫🏏👏
Beautiful Matfield Green, where we lost a close-fought encounter on Sunday - looking forward to returning next year #cricket #villagecricket #social
Allstars celebrate a crushing victory over Little Gradholm- Sam Perera and @steyingalive to the fore with a monster unbeaten stand of 192 #cricket #social #winners